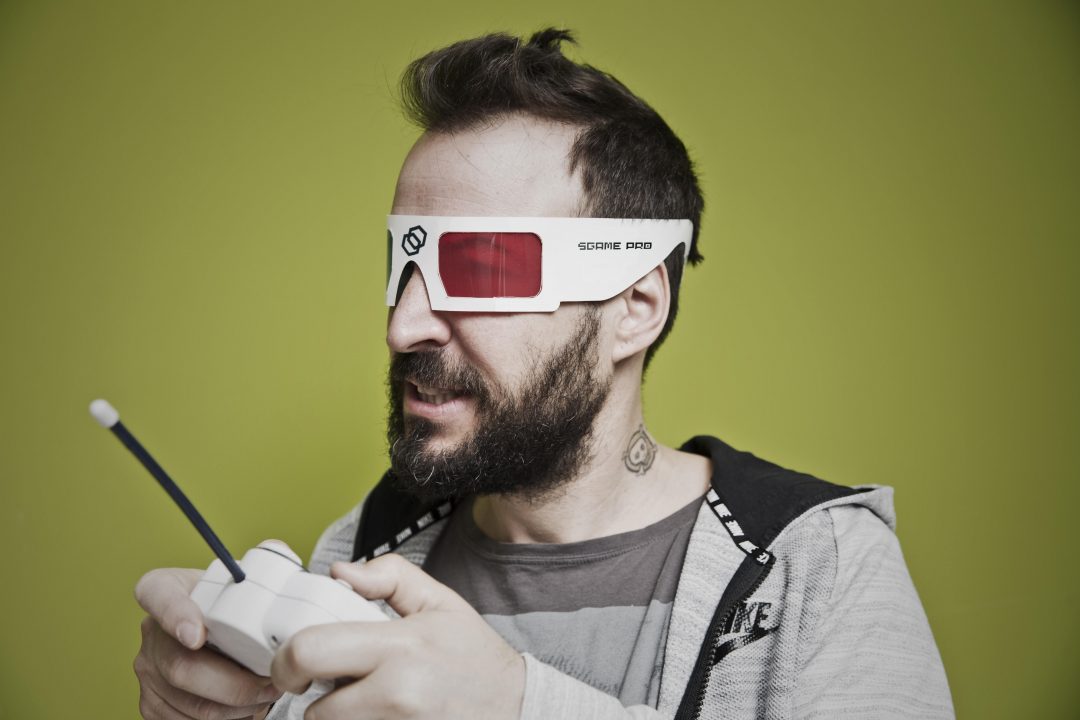 Every gamer can mine with Sgame Pro

With 61 million followers, Felix Avid Ulf Kjellberg known as Pewdiepie is the world’s number one YouTuber for the number of subscribers and the most followed influencer ever in the gaming world. Soon we will see him in action with Sgame Pro, a token sale intended to launch next June.

Pewdiepie was fascinated by the project, made possible by two Italians, Giampietro Cutrino, also known as Gip from the Italian show “Le Iene” and Davide Bisognin.

“Pewdiepie”, explains Cutrino, “will support the entire marketing campaign of Sgame Pro involving other influencers such as VanossGaming, Cutiepie, Markiplier, DanTDM, Jacksepticeye, Ninja and others. In Total, an audience of over 100 million users will be involved.”

Can we describe in summary what will Sgame Pro be?

Sgame Pro wants to become the first aggregator of a mobile gaming community that allows players to “mine” tokens by simply playing. The model will then be replicated also in the console world. It should be noted that the world of mobile games has changed a lot over the last five years, going from a paid model to, the now prevailing model, of freemium. At Sgame we believe that the true value of an application is given by the number of users who use it. For this, the step that we want to take is to reward players by sharing with them part of the revenue generated as they play.

Exactly, players will generate SGM tokens which can be used on the Sgame platform or traded on exchanges for other currencies. It will be a revolution for mobile players and that is why, in partnership with the most important game publishers in the world, we are working to make SGM the main token of the gaming world.

We consider it dutiful not only to provide the games for free but also to recognize that players can earn part of the revenues generated by their playing time. We are confident that when the user is aware of their own value, the market rules will change not only in the gaming world but also in the world of social networks, music and digital marketing.

At what point is the platform?

We started in 2016, we came out with a light version in 2017 and we tested and analyzed the market for 7 months. The development of Sgame Pro continues from September 2017, now we are in the process of debugging and integration of the APIs developed with game publishers. Before the ICO we will publish an open beta version integrated with the blockchain functions and with the SGM token already usable. The official launch and the marketing is planned for Q4 2018.

The ICO, when will it launch?

The main sale is will occur before June. All terms and conditions will soon be available on the website Sgamepro.io from where the whitepaper and a short deck will be downloadable.

What will the number of tokens obtained be based on?

At first, it will be based on the game time and on the completion of various activities like top scores, achievements, referrals, offer walls and also the level of the user. Within Sgame Pro each player will be able to verify in real time how many tokens he is generating and in what way. In addition, there will be analytics for the player to have the ability to adapt their strategy to the application in order to generate more tokens.

Another huge advantage for players is that they will be able to play in multiplayer mode with all those games that only provide single player mode. In fact, through the Sgame Pro SDKs, game publishers will allow from 1 vs 1 up to 1 vs 100 with the ability to bet SGM tokens. The remuneration in tokens will occur at the end of a proof of play, in the blockchain world it is called “proof of work”, and which constitutes the certification that the gamer has actually used his mobile device within Sgame Pro.

Once the tokens are received?

SGM tokens will be credited to an internal off-chain wallet. The player can use them immediately within the platform and in the internal marketplace, where they will find digital goods such as premium subscription for Spotify and Netflix, Amazon gift cards and so on. The gamer can transfer the SGM from his off-chain wallet to his on-chain ETH wallet and transfer them to exchanges.

What games are available?

The games available at launch will be the ones from Digital Bros, 505 Games, Collin Lane AB and 8 unreleased mobile games produced by 34BigThings for a total of 34 games. We are closing agreements with a new set of publishers that will bring the number of games to over 100 within 12 months of launching.

Can you clarify why publishers should be interested in your platform?

In addition to increasing its user base from a mutual cross-promotion, publisher interest is based on an exponential increase in revenue from the following activities:

It should be highlighted that the world of gaming is extremely competitive and the permanence of users in one game is reducing. Through Sgame Pro, the publisher has the ability to generate special events with prizes in SGM, increasing the longevity of users on their games. The increase in the permanence of the games creates a positive result both economically and qualitatively: the publisher has more time to devote to the development of new games and be able to increase the quality.

The question now is: If a user is aware that playing game X passing through Sgame Pro earns SGM, why should they play the same game without earning? It is quite clear that once recognized the value of its playing time, the gamer will want to play using Sgame Pro. We are not trying to create a gaming cartel, but publishers have understood their interest in being present in Sgame Pro and are aware that staying out of it means, in the long term, an ever-increasing loss of players. For this, we are making a careful selection of the new game publishers to be involved based on the quality of their titles.

What happens when the mined tokes end?

The tokens generated during the ICO have a limited supply of 350 million. 24% of these will be placed in a reserve dedicated to the “mining”. The reserve will have inflows deriving from the fees of the challenges and outflows that are: “mining”, referrals to influencers and fees to publishers. The percentage of outflows is much higher than inflows, so the reserve is reduced proportionally to the increase of gamers. To guarantee continuity of outflows, Sgame Pro using its revenue in fiat currency automatically buys SGM on exchanges to maintain a minimum level of reserve. This circular ecosystem ensures a continuous flow of the token. 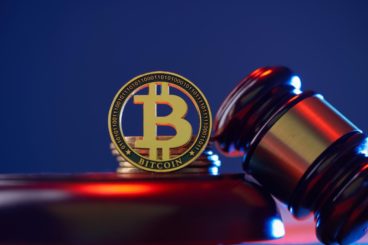