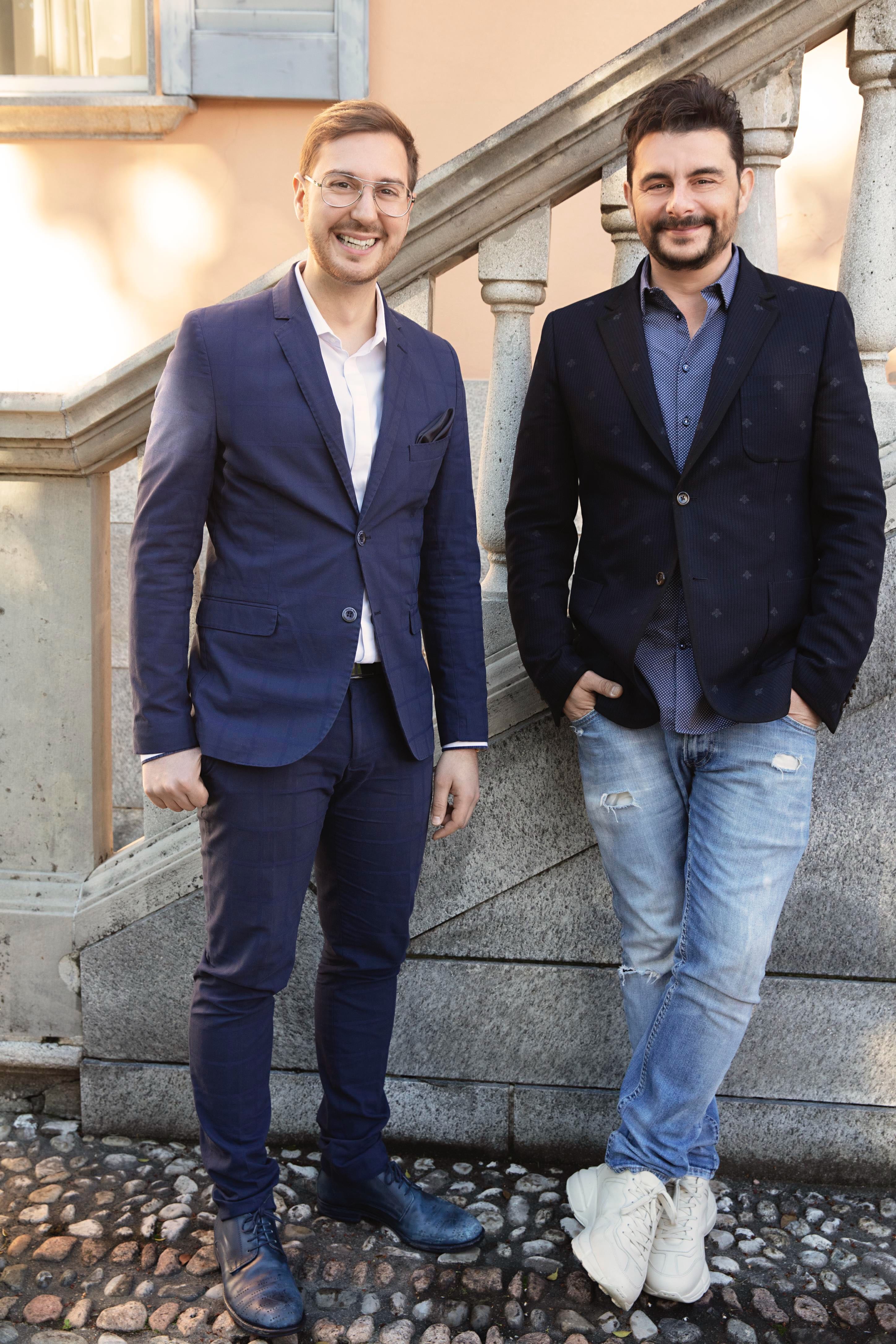 Eidoo: crypto in the spotlight for charity

We are happy to announce today that the Eidoo team and that of Poseidon – the holding company of our Swiss company – have been chosen by fashion photographer Julian Hargreaves for a photo shoot for charity, held a few days ago in Lugano.

Julian is a 42-year-old Italian-English photographer specialising in celebrities. He has been working for years with Vanity Fair, Vogue, Grazia, AD, Casa Vogue, Madame Figaro, GQ and other international magazines, in Italy and abroad, as well as with fashion brands such as Dolce&Gabbana, Roberto Cavalli, Salvatore Ferragamo and Giorgio Armani.

The photographs were taken by Hargreaves free of charge; the well-known photographer has in fact given up his fee and asked the company, in return for his work, a donation to the Italian non-profit “Giù le Mani dai Bambini“, one of the most representative paediatric pharmacovigilance organisations in Europe, which has promoted an awareness campaign against the abuse of psychotropic drugs on children and adolescents, with the support of over 230 public and private bodies, Universities, Hospitals, Medical and Psychological Orders, Associations of voluntary social and health care and social promotion.

Here are some of the photos of the shooting, with a short caption showing the name and role of the person portrayed:

The photographs have been included in our media-kit, directly downloadable from our website in the Media section, both in high definition for editorial use and in low definition for web use.