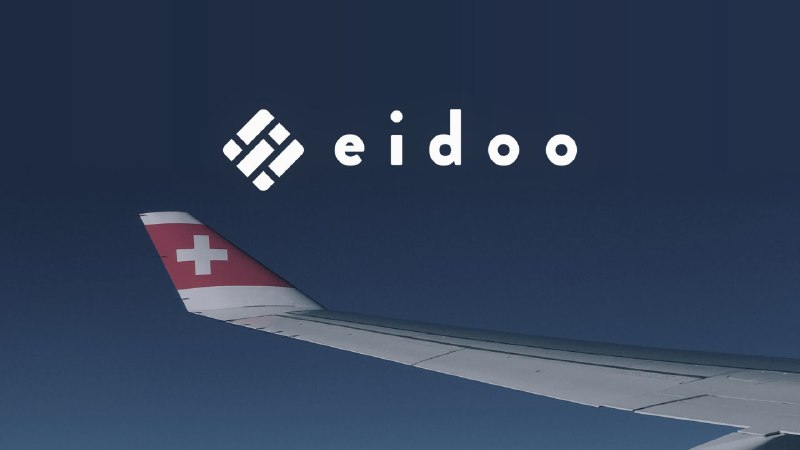 Eidoo obtains the VQF license to operate as an exchange

On the very day that Europe issues new regulations for exchanges regarding money laundering, in particular, the introduction of the requirement of KYC (Know Your Customer), Eidoo announces that it has obtained the licence from the Financial Services Standards Association (VQF) in order to comply with the requirements related to the fight against money laundering.

The license has arrived thanks to the process of Know Your Customer (KYC), requested by Eidoo to users who want to participate in ICOs and use the exchange that Eidoo is about to launch.

The European Parliament’s decision went through with 574 votes in favor, 13 against and 60 abstentions.

The amendment on the obligation of the KYC was integrated to avoid the “risks related to the world of cryptocurrencies” and put an end to the anonymity associated with digital currencies.

In essence, the EU has decided that trading platforms and custodial wallets will be forced to introduce KYC policies.

It should be noted that Eidoo is not a custodial wallet since the keys are held by the user itself and not on Eidoo’s servers.

Therefore, you will not need to identify wallet users, just the one using the exchange.

However, with the authorization obtained, Eidoo proves to be ready to face also future legislative changes, as they already have KYC.

CEO Thomas Bertani states: “for Eidoo this license is an important step forward, as we are one of the first exchanges regulated by Europe and the Swiss FINMA”.

The VQF, in fact, is nothing more than the recognition that FINMA gives to organizations and companies that respect the Anti-Money Laundering Act (AMLA).