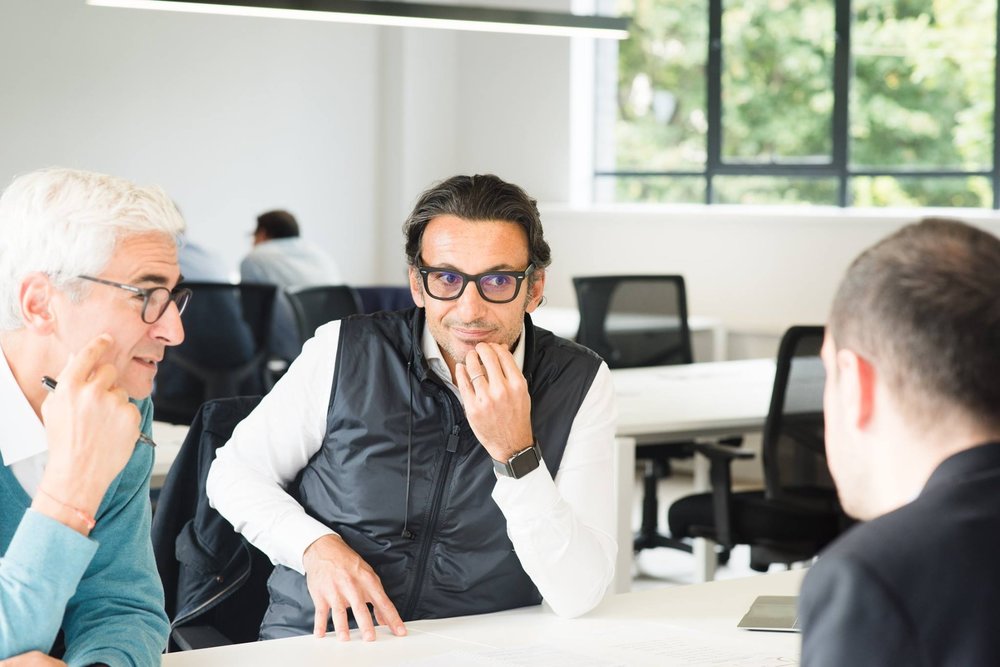 The agreement foresees the incorporation of a new company under the San Marino law aimed at the development of a whole “blockchain ecosystem“.

San Marino Innovation is an institutional body owned at 100% by the Republic of San Marino, so it is a company representing the state, and its function is to guide the strategy of long-term innovation and define innovation policies.

The goal is to create a strong digital economy with the participation of all entities giving the public an important role.

The president of San Marino Innovation Sergio Mottola, interviewed by us, declares that the joint venture will work as an enabler to attract companies that want to develop applications based on blockchain technology to innovate the market.

“We are creating the essential layout to attract companies: clear game rules and a proper verification tool that guarantees the integrity and transparency of the ecosystem.”

According to Mottola, the first draft of an all-encompassing legislative framework for the blockchain sector in San Marino should arrive soon, thanks to the “strong will of the Republic to become a reliable and proactive legislative partner for the sector”.

This initiative could in some way also help Italian initiatives, because San Marino Innovation is activating a direct dialogue with innovators from all around the world, “offering them an environment in which businesses based on the digital economy can prosper. All this in San Marino. “

The explicit goal is to make San Marino a world hub in this area.

When asked about a hypothetical state cryptocurrency for San Marino Mottola replied:

“Absolutely not, we believe that San Marino is in an ideal position to become an innovator with this type of technology but emitting its own cryptocurrency is not the right path.

We are not interested in short-term or opportunistic policies to take advantage of the current speculation in the world of cryptocurrencies.

Rather, we are fascinated by the implicit revolution in this technology: the”blockchain“, which we foresee can have an impact on the global economy higher than that of the Internet. “

Therefore it can be said that San Marino seems to want to “get serious”: if the objectives will be respected, even within the territory Marino (which is literally surrounded by Italy) a technological district dedicated to the developments of this fascinating new technology could be born.

With the support of the Republic of San Marino itself.

In other words: Where Italy seems not to innovate, San Marino could.