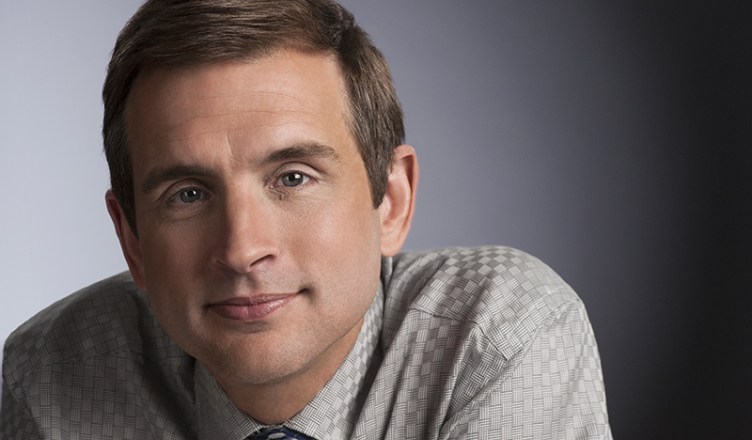 Wilcox, “Zcash won’t have a fork, Overwinter is an upgrade”

A few days ago, we published the news about the Zcash blockchain will be subjected to its first upgrades that will improve its safety and scalability.

Commonly referred to as forks, erroneously, Zcash founder Zooko Wilcox explained to us why they need to be considered as protocol upgrades “without any form of airdrop or creation of a new coin”.

There has been a bit of confusion over the definition of Overwinter as a fork, would you explain better what these Zcash updates will mean?

Monero does a network upgrade like this every six months. Was anyone worried about they would result in two Ethereum or two Monero?

This is the same it will happen with Zcash upgrades, without the creation of two different blockchains. So, no, they won’t be forks.

How will these changes take place?

We make these change without a new blockchain creation: what we do is that we support each new release of Zcash software for only 18 weeks. After 18 weeks, the Zcash software shuts itself down and refuses to run, because it is no longer supported by the Zcash Company.

This means that by the time of the Overwinter activation, which is scheduled for June 25th, 2018 [watch the countdown here, assuming a speed of 150s per block], almost all users will have upgraded to the newer versions of the software that are still supported.

Can you please tell us more about improvements we will have thanks to Overwinter?

Overwinter won’t be the only one upgrade…

The only other upgrade that we have announced yet is named Zcash Sapling. It is due to activate in September. The point of Sapling is to add new improved shielded addresses which are ten times as efficient as the current shielded addresses. This enables the makers of wallets to include the new Sapling shielded addresses directly into mobile and hardware wallets.

Do you believe that this industry needs regulation?