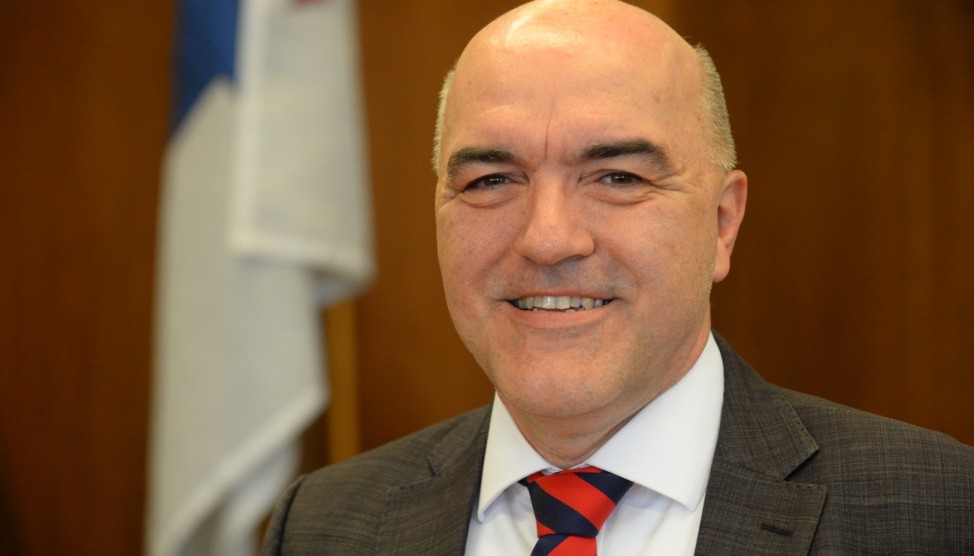 There is a virtuous connection between the cryptocurrency world and a territory like the municipality of Chiasso.

The confirmation comes directly from the mayor Bruno Arrigoni when he mentions the support of the municipality towards Cryptopolis, a non-profit association, committed to the dissemination of the innovation culture that stems from blockchain technology.

“As Municipality of Chiasso,” the mayor points out, “we see the initiatives of Cryptopolis having positive impacts, including a territorial marketing strategy, not only for Chiasso but for the whole Canton Ticino.”

“Since we started talking about Crypto,” continues Arrigoni, “also thanks to the fact that as Municipality of Chiasso we started accepting Bitcoin as a method of payment for taxes, we have attracted the attention of many local news outlets. But the media interest reaches also Italy, Germany and Switzerland, namely La Stampa, Ansa, Il Caffè, NZZ, Il Sole 24 Ore”.

In fact, even the Swiss-Italian television has decided to dedicate an episode of “Patti Chiari” to crypto and Bitcoin, with special attention to what is happening in the city of Chiasso.

On May 7th, Cryptopolis will organize a new meetup in Mendrisio, Canton Ticino.

The conference will commence at 7 pm at the Hotel Coronado in via Francesco Borromini 10.

Prominent people of the fintech and crypto world will lead the event, it will also be an opportunity to present some upcoming ICOs such as Sgame, ORS e ParkinGo.

But before that, a meetup is scheduled for 3rd of May in Stabio.

Mayor Arrigoni, are you working on other initiatives to support the ecosystem that binds blockchain to digital currencies?

We are working to broaden the support in the rest of Mendrisiotto.

On May 3rd, in fact, the association CryptoPolis will meet all the municipalities of Mendrisiotto for a discussion that will give the opportunity to broaden the adoption of crypto in the rest of the Canton and to educate citizens on these new topics.

Also important is the Council of State’s openness towards cryptos. Last November, in fact, the vice-president of the Liberal Institute, Paolo Pamini, promoted a question addressed to the Grand Council of the Canton Ticino in which he asked support for cryptocurrencies and startups in the blockchain sector.

Recently, the Council of State has accepted the proposal of Pamini, making itself available to support crypto within the Canton.

As a Municipality, you also worked in regard to taxes, with what goals?

As Municipality of Chiasso, we have decided to accept 250 CHF in bitcoin value for tax, starting from January 2018 through the EidooPay service.

In order to give the signal that we are open to new technologies.

The municipality looks favorably on the arrival of new finance and startup activities and wants to create jobs in the blockchain and fintech sectors.

We must also bear in mind that Chiasso has had a strong banking tradition for the last 50 years and the opening up to the fintech world could compensate the recent decline of the traditional financial industry.