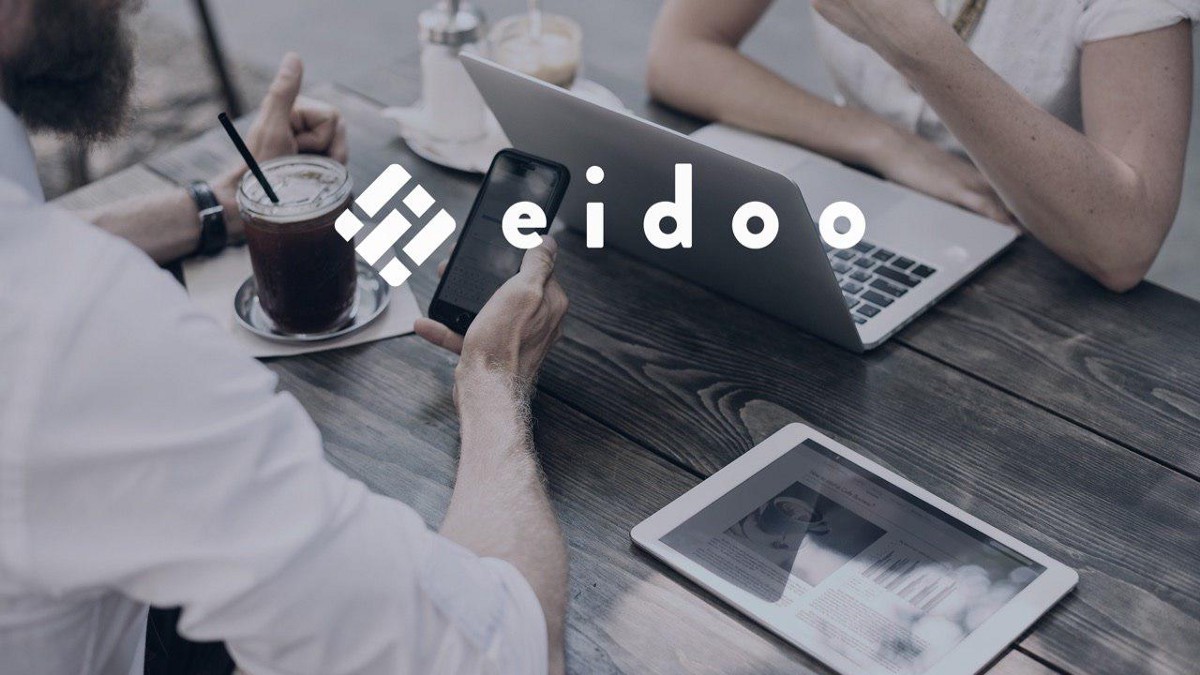 “In less than six months we did much more than we expected.”

Marco Polci is the Eidoo‘s CTO, and with Natale Ferrara is one of the founders. Though, many things have changed from the end of the ICO on October 16th, 2017.

“Eidoo is changing, it is becoming a far larger project on cryptocurrency services” points out Mr. Polci, “And our app is the key to access these services.”

Mr. Polci, Did you change the mission from the early premises?

“I would say no. The mission simply evolved. The app main function is the managing of Ethereum assets from mobile, both Android and iOS, and from Mac or Linux desktop. Our Windows interface will be applied soon. We aim at creating a user-friendly wallet, first of all for mobile devices, focusing first on ETH, then to widen it to bitcoin and other cryptos. Everything is going in the right direction.”

Could you please point out some Eidoo’s specific features?

One of the features of our app, which make us the unique leaders, is our wallet capability of recognizing and managing all token automatically. Our competitors can do the same job but in a more complicated way. We have worked on Ethereum for over two years, so we can say that we followed practically from its birth. We have to remember that ICO boom was generated by Ethereum, which created the opportunity for an easy token generation process, and we understood this opportunity since 2016.

Which is Eidoo main goal?

Our technological obsession, if we can call it this way, it is to make Eidoo as much simple and user-friendly as possible. And we are successful. If we can make an example, we created a transaction log, and we spent a lot of time in perfecting it. Then we have a simplified ICO interface: once for being part of an ICO you needed to write down your address on the website for any wallet, for any operation. It was very complicated. Otherwise, in Eidoo we have an ICO list that you can subscribe, and you need to decide only how much you want to pay.

This solution increases the whole security, so you avoid to publish private wallet address in many different websites could create a lot of problems that we know very well: we saw ICOs with compromised servers that suddenly changed their addresses, so subscribers sent their ETHs to a wrong one.

There have been frauds?

Yes, there have been many, for sure, With Eidoo you write your address only once. Moreover, we use a cryptographic transmission so that we can avoid bad surprises. Among other improvements, we automatized the gas price and the gas limit, which now are calculated autonomously, according to the network congestion and other variables. Practically it calculates the fees which are, obviously, not dependent on the wallet.

Can we have some data of your app?

Our app has been downloaded over 200.000 times, and we have about 150.000 active users. Obviously, this numbers may increase when we will be able to offer also bitcoin and the other cryptos.

Why did you create the Eidoo ICO Engine?

If you let me say, it was a great idea. Now subscribers can enlist in ICOs very easily; we can offer a large range of services to the ICO promoters.

In fact, we are bombarded every day with ICO proposals. I say it softly: I am a lucky person I am not the one in charge of this problem because we receive all the kind of oddities.

What does it happen if an ICO is successful?

Fortunately for sometimes, we have more rules, here in Switzerland. For example, KYC procedures are compulsory.

Practically we need to know who is sending money. We, as Eidoo Ico Engine, collect client data and we check their documents. We also check the reliability of the companies proposing the ICO. We try to avoid any problem and to ensure as much transparency as possible. We do not have any direct control on the proposing companies, so we can’t guarantee.

Can you give us any preview of your next steps? What’s next?

Shortly, I mean in the next days, we will release the Windows app for desktop, following Mac and Linux which are already available. Then there will be our exchange, and then, in May, Bitcoin will be available on our wallet.

How will the exchange work?

I can only say that it will be a decentralized one, living on the blockchain, and exploiting its features. It will be inside the Eidoo app, but the user will always have the complete control of his assets. We won’t ever be a kind of bank, but I have to stop here.

How long will it take?

The first beta app will be released in some weeks, and it will be separated from the main one, to avoid any trouble. At the end of beta testing the exchange will be ready for being fully integrated into the main Eidoo app we all know and love.