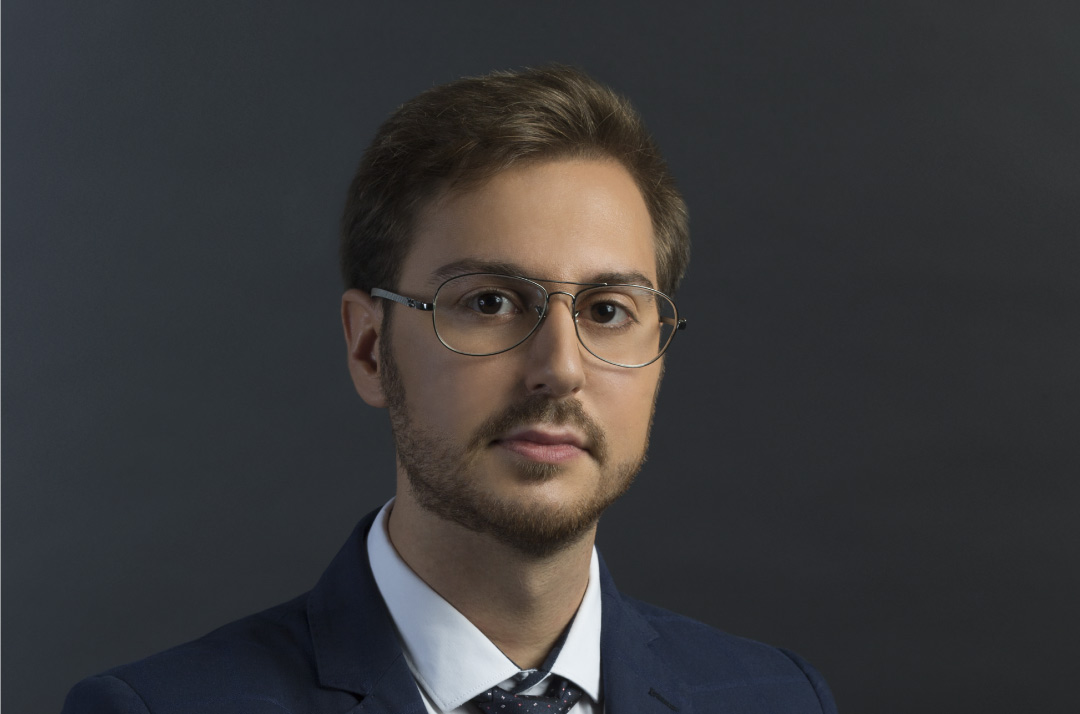 Mr. Bertani, can you tell us what has happened since the launch of Eidoo last September?

The Eidoo project was announced to the public last fall but was already in the works for about a year. This allowed us to immediately release the basic functionality, the wallet, in order to focus on other services and its more advanced features.

Since last September we have grown on various fronts.

On one hand, Eidoo’s team has widened in a consistent way, a crucial factor to ensure an organic growth of the various features soon to come, on the other we have observed a rapid increase in users installing and adopting our wallet, an achievement of which we are very proud.

During this short period of time, just over 6 months, we’ve had successful projects like the ICO Engine of Eidoo and the hybrid exchange, which will be released very soon!

How will the exchange work and why it is called hybrid?

Eidoo’s exchange is hybrid because it combines the best of two worlds.

The decentralization of smart contracts will guarantee the correct functioning of the exchange and leave a complete control of the funds to the user at each stage. It also has a centralized part: “order matching“, which helps with the release of a competitive solution on the market. Centralization is not necessarily bad and in this case, it isn’t.

In fact, having a portion of the exchange centralized allows us to solve various scalability issues, lower the average transaction cost, and provide a more interesting experience for traders of all levels. The centralized part provides results that are always re-verified by the decentralized part, so we have created a solid, innovative and scalable solution.

Apart from being Eidoo’s CEO, you are also the founder of Oraclize, what kind of collaboration between the two?

Oraclize is a company that deals with blockchain and cybersecurity. Its functionality is primarily used by the hybrid exchange mentioned earlier.

In fact, using Oraclize, the centralized part is executed in a “provably safe” environment. This ensures that the order matching is not only working properly but is doing it in the best possible way, thus avoiding the service (Eidoo) operator to gain trade advantages on the market (for example the so-called “front-running”).

How do you evaluate the regulatory process in the world of cryptocurrencies and ICOs? What are the effects on the sector?

Eidoo is working hard on this front, we think the regulation is inevitable and positive. As our sector overlaps largely with that of the fintech, there is no reason to think that such regulatory requirements should apply only to certain technologies and not to others.

That said, the blockchain technology world is very complicated, so a direct confrontation with the regulators is necessary to understand the potential, the operation and the limitations of this technology. We are very glad to be based in Switzerland, a country in which regulators are showing to be very serious and competent in this regard.

What are the next steps for Eidoo? When will the bitcoin wallet be implemented?

We are trying to follow our roadmap as accurately as possible, although we do not want to ignore market opportunities. The ICO Engine was one of these examples and showed that small deviations from the initial roadmap can bring considerable benefits.

The next few weeks will be focused on launching the exchange and first reiterations: users are our first priority and user feedback is the most valuable element we have. The bitcoin wallet is at a good point and we are counting on releasing it in the coming months. We also have many new features coming up including financial services (debit card).

We are also working internally on a new innovative approach to the security of the wallet, a feature that will allow Eidoo to become not only a wallet of reference for the simplicity of use and the services offered but also for a much higher security than the competitors.