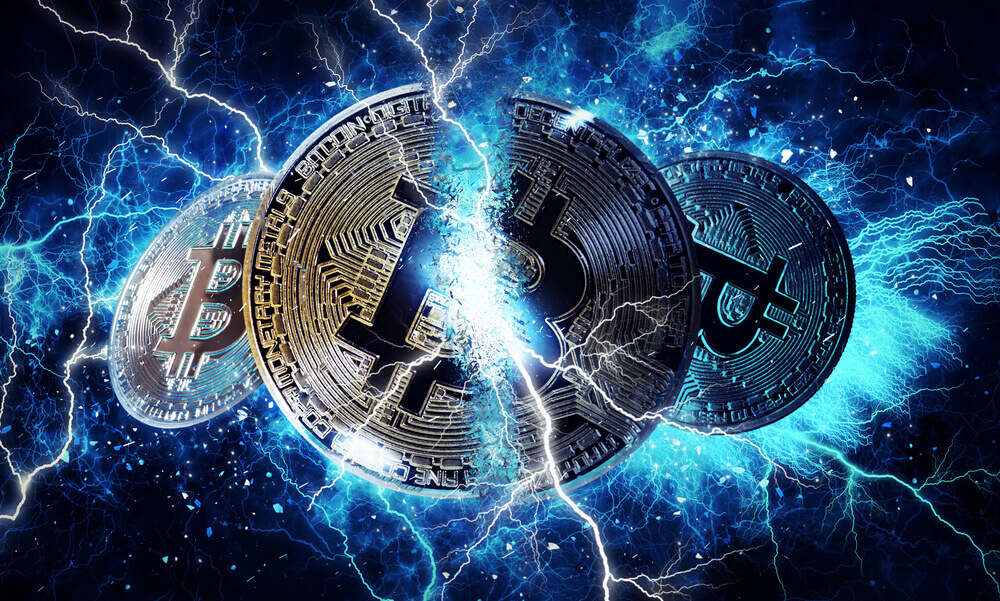 A few days ago, we talked about the first Lightning Network wallet, Eclair, a mobile app to store bitcoin and send and receive “off-chain” transactions.

We had the chance to interview Pierre-Marie Padiou, founder and CEO at ACINQ, or the company who created the Eclair wallet.

Eclair is the first mobile wallet to use LN, how did you meet this goal?

Eclair Wallet is an Android application that derived from Eclair, a desktop/server node, which was one of the first Lightning implementation and dates back to August 2015.

We started working on the Android app in mid 2017. We very recently released mainnet versions of both Eclair and Eclair Wallet for Bitcoin Mainnet.

It has been a lot of work but we felt it was important to build user interfaces as soon as possible, so that bitcoin users could get an idea of what making a Lightning payment would look like. We wanted to show that Lightning was easy to use.

Following the Eclair Wallet release, a lot of users were able to make their first live payments over Lightning. But this is still a work in progress, and we are just getting started.

What are the next goals for Eclair Wallet?

For now Lightning payments are send-only, meaning that you can receive funds over Lightning right now.

It was an easier first step for us, but we will remove that limitation in the future. We also plan to add support for hardware wallets.

Do you believe that LN will be the perfect solution to solve scalability issues?

I think LN is a very good solution for small everyday payments. It doesn’t only drastically increase the overall transaction throughput, but also brings instant payments and vastly improves privacy.

That said, there is no silver bullet and LN still requires making on-chain transaction to open and close channels.

What are the differences between a normal bitcoin wallet and Eclair?

The idea behind Eclair Wallet is to present LN as an opt-in feature. You can perfectly use Eclair Wallet like a regular bitcoin wallet and only send or receive traditional on-chain like you are used to.

But if you want, you can also choose to send payments over Lightning, which allows you to save fees on your transactions.